I promised I’d post pictures of the modifications to my truck. Here’s the story.

When I pulled the cover off of my filter housing I realized I had a broken EGR valve.
This is what the valve looked like.

This is what the bad valve did to my intake manifold. The manifold shouldn’t look
like this.

I needed a new EGR valve.

My GM dealer told me that my diesel engine didn’t have an EGR valve. After I told
him he was full of shit, I gave him the AC Delco part number. He looked it up and
sheepishly told me that they wanted $240. Autozone knew that my diesel used an EGR
valve and they only wanted $140 for one, but they would have to order it. That’s
when I decided to take matters into my own hands. I drove to my local Orscheln Farm
& Home Supply and purchased the cover plate to an electrical junction box, a tube
of high temp. gasket silicone, and a bolt. I cut the plate to the shape of my EGR
valve, ground out a couple of notches in the ends, and used the bolt to plug the
vacuum line. This is my creation.

It sure runs better now after spending my $7.94.

I’ve been shorting the log for a while. I’d better make up for it. 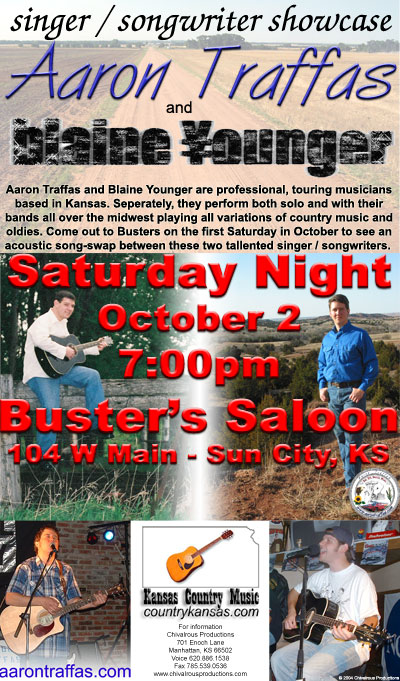