It was everything Diane and I could do to get up on Monday morning at 4 a.m. to make our flight from Kansas City. We were so tired after the wedding and the all-day work on Sunday that we just didn’t have it in us to head to Kansas City on Sunday night, so Monday was a long day.

We got to Jamaica and through customs to find a lounge that was specifically for our resort inside the airport. After confirming our names, they took our bags and pointed to the bar that was serving Red Stripe beer. It quickly became clear that free was going to be the theme of this all-inclusive trip. It’s a concept that looked great on paper, but became real when they started handing free beer to us.

The Toyota bus we took from the airport to the Ocho Rios hotel was the first right-steer vehicle either of us had ever seen. The scenery ranged from beautiful, elegant upper-class villas to poverty-stricken, run-down ruins of buildings with make-shift tin roofs and fences.

We stepped off the bus and had drinks inserted into our hands. Diane’s was a Jamaican Delight and mine was a Rum Punch. We checked into our room and then headed down to the restaurant for the evening. After eating, we were completely drained and ended up turning in by about 9 p.m. for the night. 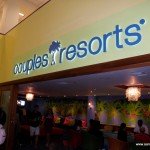 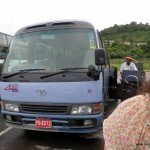 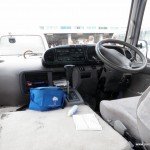 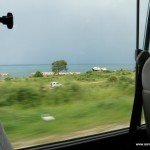 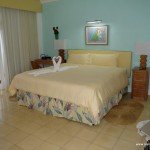 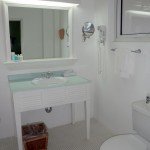 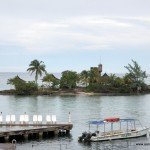 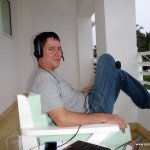 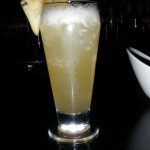 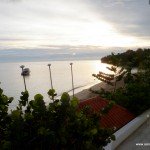 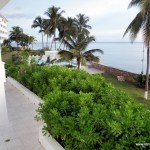