To hit my Ranger. I had a run in with a ditch turkey yesterday. This is what happens when a fat bird jumps out of the ditch.

Tip of the (feathered) hat to my friend Robert Mayo for the Angry Birds shtick on which I’ve been riffing for the last 24 hours. 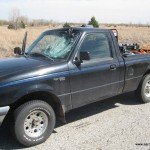 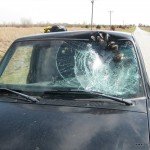 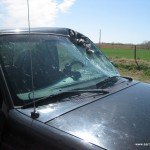 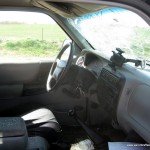