I guess this is the final version of the log. The news modules were never really used much on the front page. News can be put up manually with the bio and the remainder of the front page. After advice from Rob, it seems I will not be using Blogger’s service. I was a member for less than 24 hours and it was buggier than Kentucky ditch weed.

My scanner sucks…mainly because I’m only giving it 12 volts when it should have 15. You can see the quality in the pictures from last Tuesday’s Fat’s open mic. Liz took the pictures and I thank her for letting me borrow them. Good shots of Barry, Burgess and me.

Well, enough writing while on the clock.

“This is cooking with Kenny…”–Pete, in Stillwater, OK, at 3:00am, while cooking bacon and eggs. 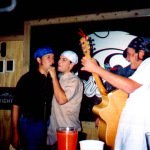 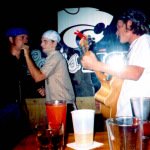 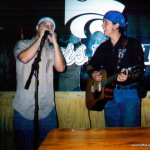 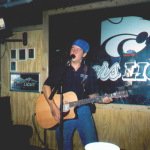 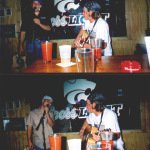 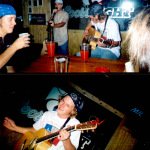 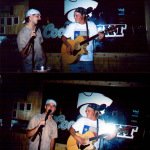 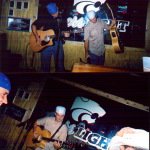 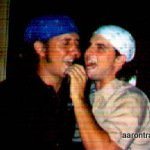 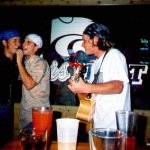 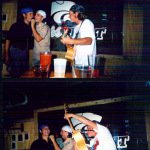